An obelisk, titled ‘cyclisk’ has been built by Mark Grieve and Ilana Spector, artists hailing from Northern California. The monumental sculpture, which is made out of recycled bicycles, stands 65 feet tall and weighs around 10,000 pounds. It is one of three other bicycle structures built by Grieve. 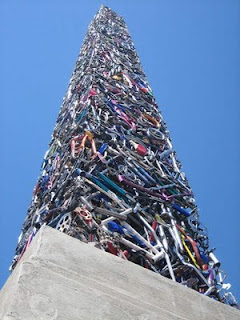 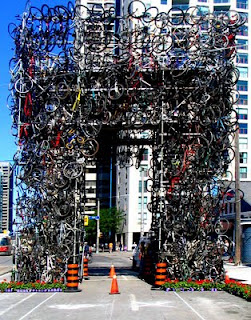 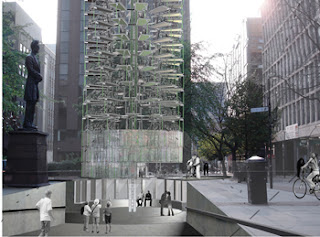 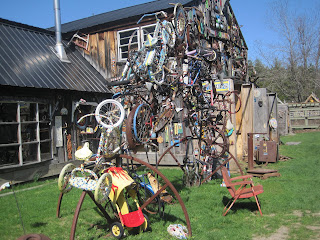 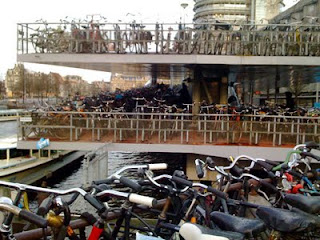 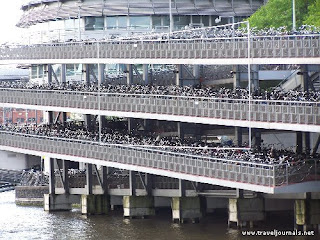 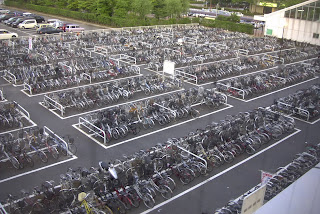 Posted by Grease-Lightnin' at 6:27 PM

Grease-Lightnin'
Why do I ride bikes? ...To feel freedom, peace, happiness, strength, effort, passion and clarity. Riding generates excitement for me and provides me with a strong connection to nature, others and myself! https://www.youtube.com/watch?v=xVBbSQ882ow